You’d think since advertisements are so pronounced, fails would never happen. It takes a whole team of people to think up a good ad. Then that same team tests which ads work the best. When people cut corners, eventually advertisements happen that get our jollies on.

These are the kind of advertisements that completely fail to deliver the intended message. Instead, they end up being hilarious. You are absolutely going to crack up at some of these epic advertising fails. #12 is its own worst enemy! 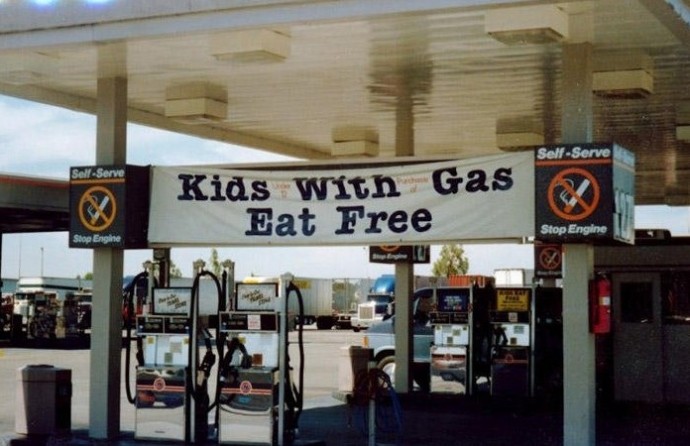 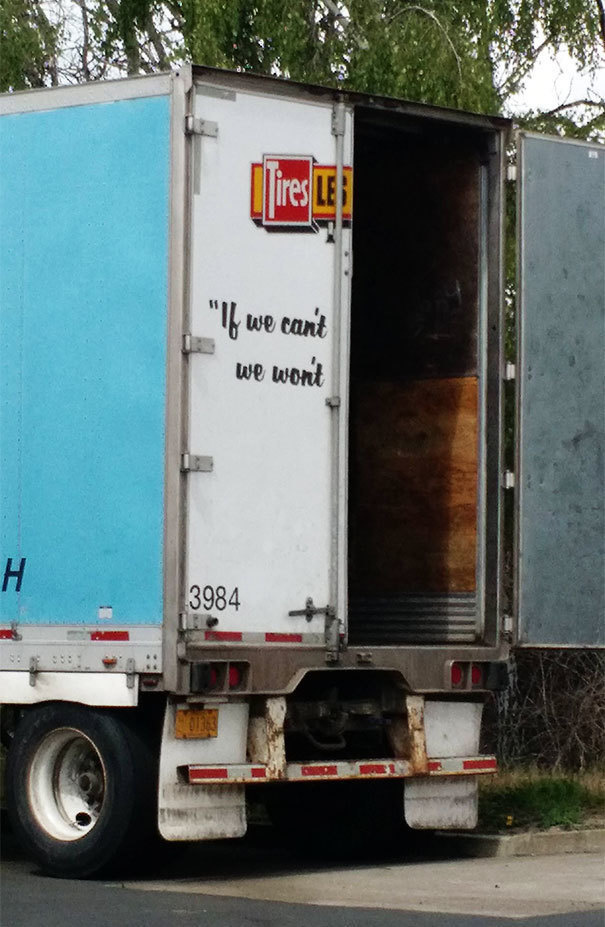 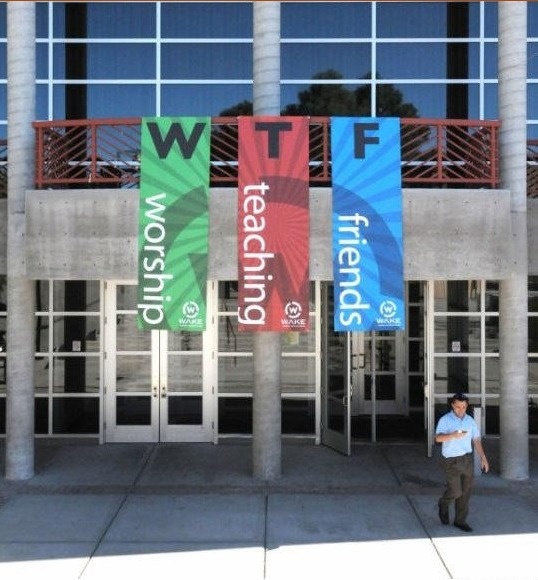 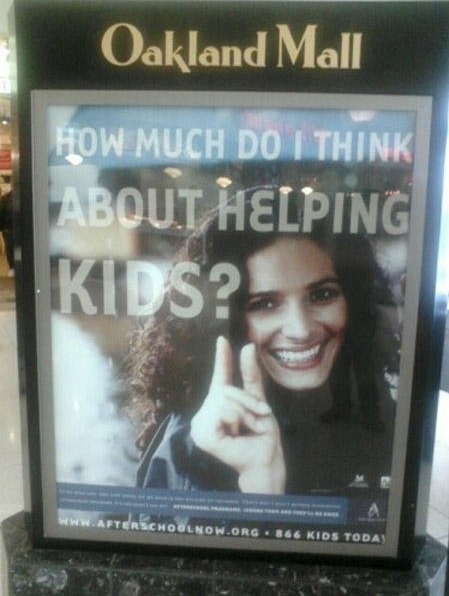 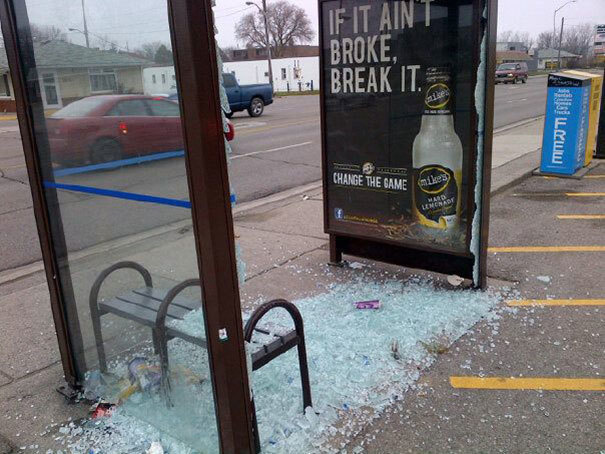 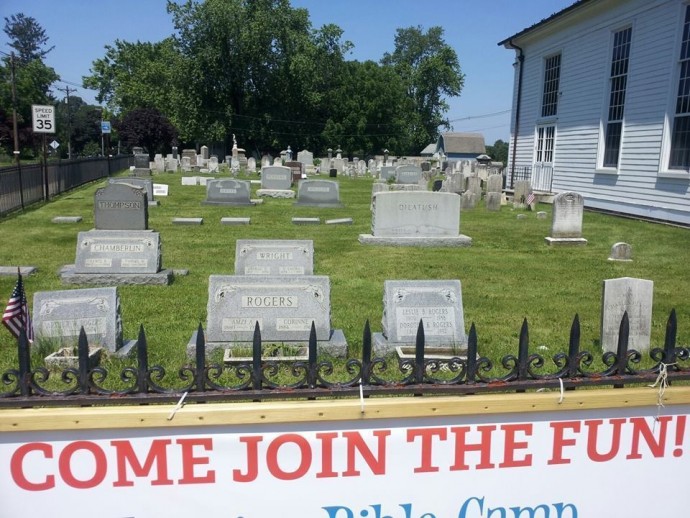 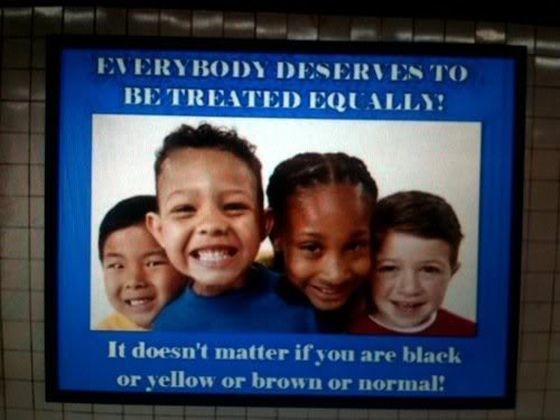