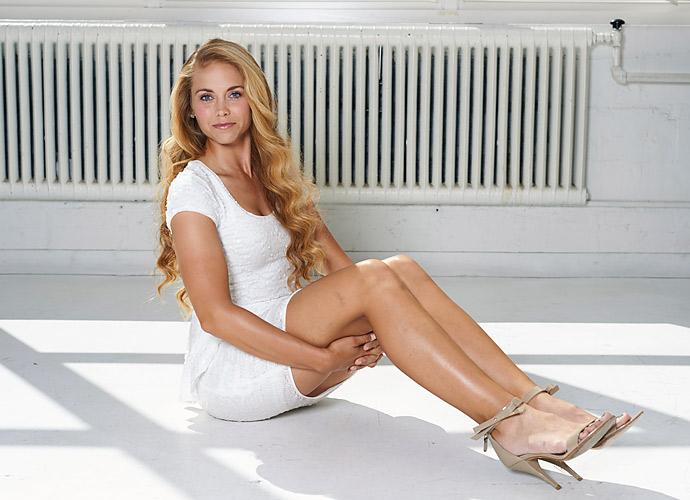 Meet the rare gem from Cleveland, Ohio. Ekey might not possess the striking features like some other women on this list, but she sure is the cutest on the list. It’s hard to believe she is already 29.

She began her collegiate career in the Southeastern United States at Furman University. After completing her first 2 years at Furman, she moved on up to Alabama University. “Roll Tide” is the slogan for the wildly successful big sports school. She finished her education at Alabama and received a Bachelor’s Degree in Communications Studies.

It didn’t take long for her to follow her true path by beginning her professional golf career in 2009 on the Futures Tour. By 2012, she moved up to the LPGA Tour and has been playing on the tour ever since.

Long legs of steel are next! 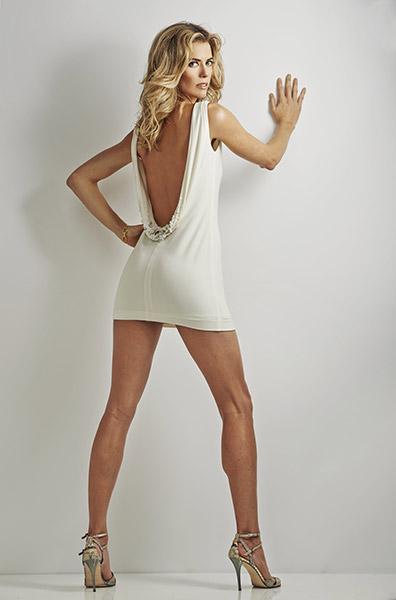 If you like tall, blonde Australian beauties, you’re in luck. Anna Rawson is from Adelaide, Australia. She is a rare mix of brains, beauty and professional level athletic skill. She first studied at the University of Southern California where she received her Bachelor’s Degree. She didn’t stop there. After USC, she attended the prestigious Columbia Business School where she graduated with a Master of Business Administration. Some would say that’s a life’s worth of accomplishments in itself.

As for golf, she competed on the Futures Tour, Ladies European Tour and reached the LPGA Tour. She is a little older than the other women on this list at 34, but she hasn’t lost a step in the beauty department. Her picture here easily proves that point.

The world’s hottest golfer coming up!