When you find out that you’re going to be a parent, you probably enlist the help of countless parenting books written by experts who have a bunch of letters after their names, indicating that they are qualified to tell you how to raise your little rug rats to be. We think that these unknown individuals are better qualified to tell us the best way to raise our children so that they will be safe and grow up to be upstanding citizens, right? It sounds legitimate, considering they have the education to support their advice.

However, when our parents or even grandparents try to offer us some advice, we scoff because we don’t think they have a clue how to raise kids in today’s world. While that may be true because times have changed so drastically, they still managed to raise you, and you’re a pretty cool adult, right?

The alarming thing is, you don’t even have to go all the way back to the 50s or 60s. We want you to think back to your childhood and take stock of how different things were. Just imagine the difference your parents see from when they were children to how kids are raised now. We have gathered a bunch of examples that shows how differently raising a child today is when compared to a few generations ago. We bet it’ll make you wonder one of two things: How did kids survive or whether parents today are going overboard. We’ll let you decide.

1. Playing Outside At Night

Did you know there once was an era when children were allowed to play outside before the street lamps came on? It didn’t matter what game was played, all that mattered was that you had fun. Some parents were even more liberal and allowed their kids to play outside after dark if it was in their own backyard.

2. Taking Pictures of Your Children

Today’s children never have to worry about their parents pulling out the photo album and embarrassing them in front of their girlfriend/boyfriend with naked pictures as a baby. Parents today could face some serious trouble if they snap a picture of their naked child doing something adorable. 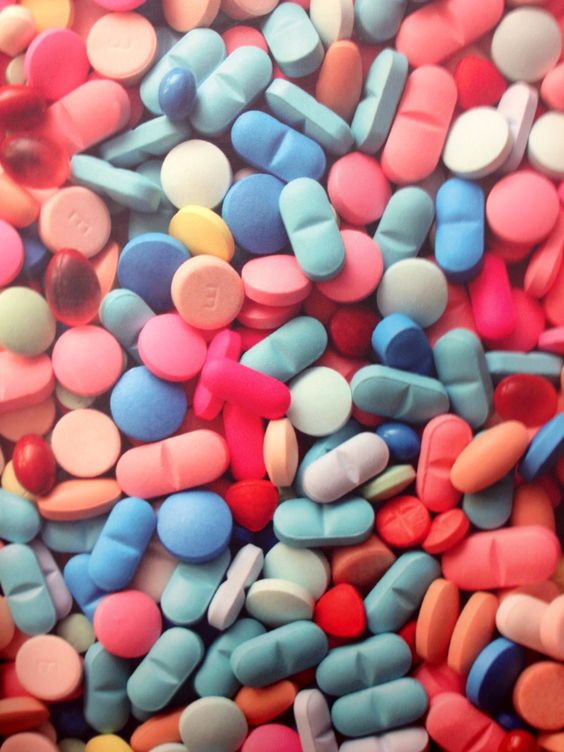 Back when your parents and grandparents were kids, they weren’t prescribed medication to treat ADHD, ADD, or hyperactivity. Back then if your kid was being really hyper, doctors chalked it up to them just being a kid. Today, an astound 11% of kids are diagnosed as having ADHD and pumped with medication. Wow!

4. Sending Your Child to the Store with a Note 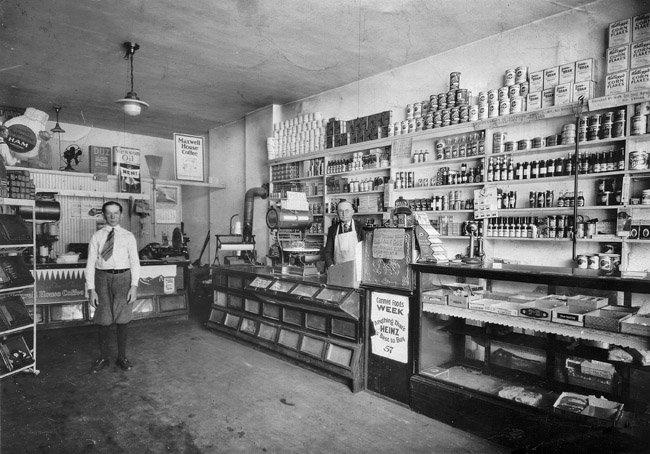 There was nothing more empowering than being sent to the corner store to fetch a few items that your mom needed. All you would have to do was present the clerk with your note, and you’d be able to get the goods. The best part is, if your parents were especially kind, they’d give you some change to get candy for yourself for a job well done. 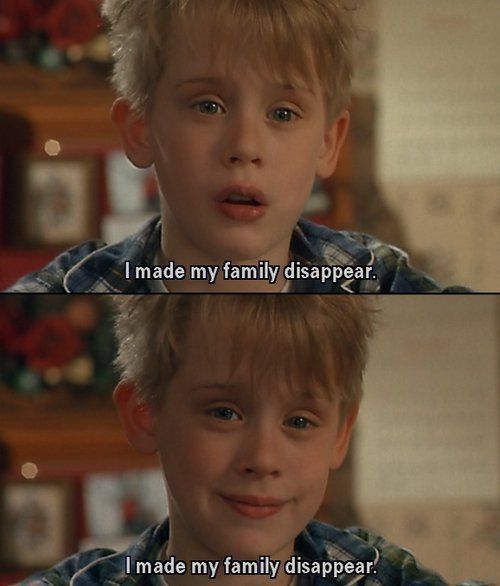 People over 30 remember a time when they could roam freely without their parents. They used to be able to stay home alone for a couple hours between getting out of school and when their parents would come home from work. Now? It’s illegal to leave your kids unattended until a certain age.

6. Giving Your Kids the Hose to Play With in the Summertime

For all those hot and sticky days of the summer, kids used to be able to go out back and play with the water hose. The best part is, if they got thirsty, they could drink directly from the hose without interrupting their play. Today, parents are so concerned about water quality, parents are leery about playing with the hose lest they drank from it. 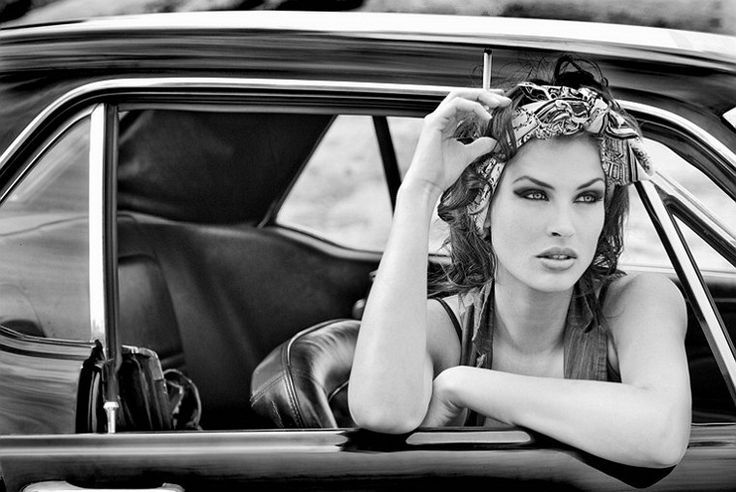 You will be hard pressed to find a new car with a lighter in it. That’s because smoking is frowned upon today. However, back in the day, smoking was all the rage, and no one thought about second hand smoke and how damaging it could be. There are several states that have even made smoking in a car with kids illegal. Yikes!