Not everyone has the time to become a legendary Samurai. Without following the life of the sword, it is almost impossible to get authentic Samurai duds. That’s where clothing company, Tokyo Otaku Mode, comes in to make your dream a reality.

Their new samurai hoodies are the real deal! They aren’t only comfortable, but they have the makings of true Samurai style.

Currently, the US-based Otaku Mode is running a campaign funded by its fans in an attempt to make the Samurai hoodies available to the rest of the world. The main theme song for the campaign is by anime band, Milktub, lead vocalist, Bamboo.

The hoodie may not provide the same armor as an authentic Samurai suit, but it will stop even the heaviest winds in downtown Chicago with its double-layer thickness design. The campaign is going strong until April 24 if you choose to participate. Help bring the Samurai hoodie to the rest of the planet! 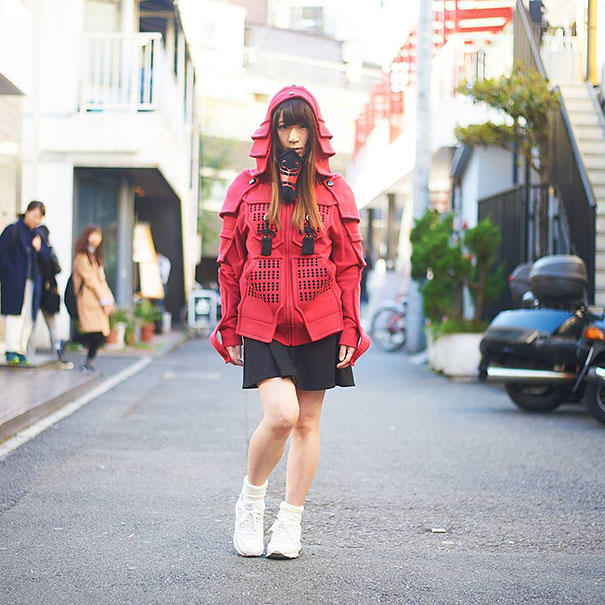 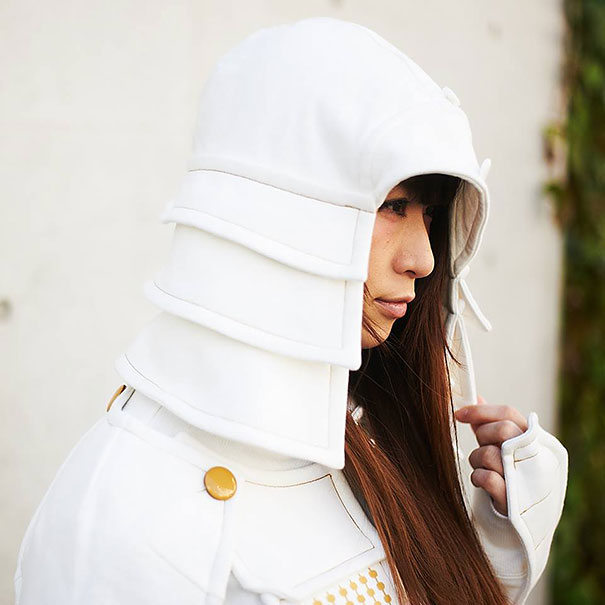 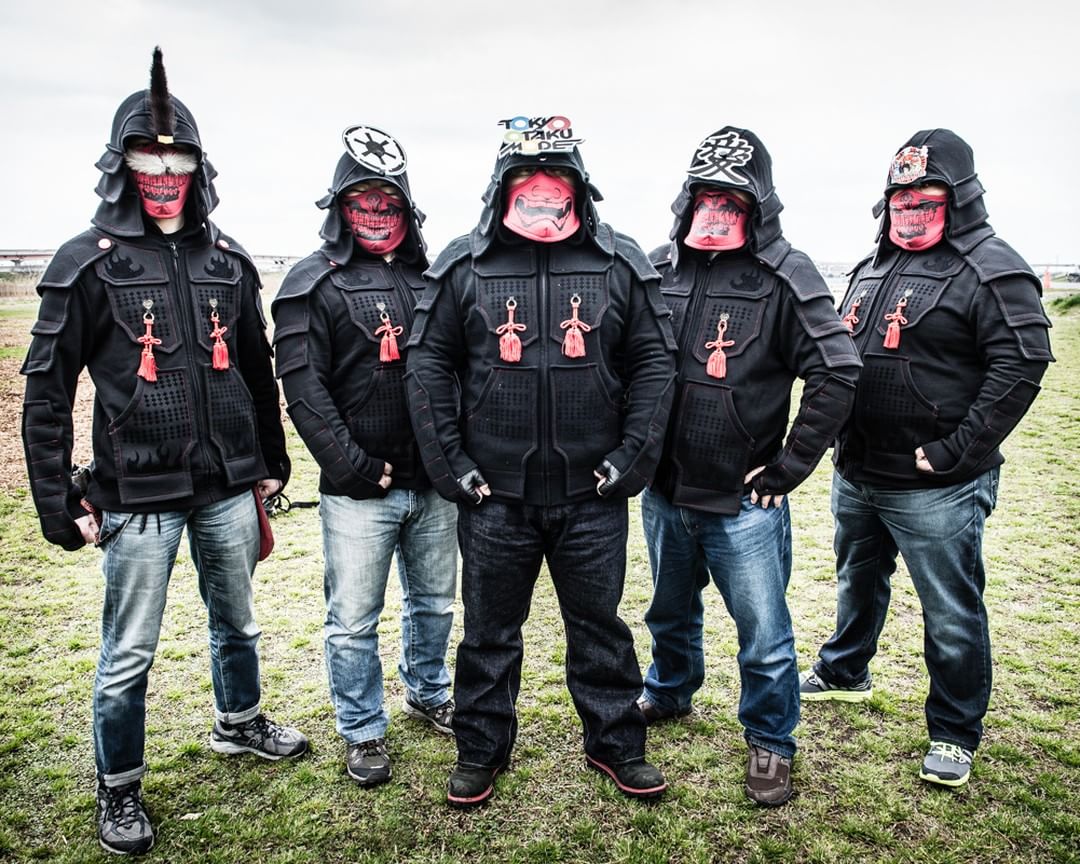 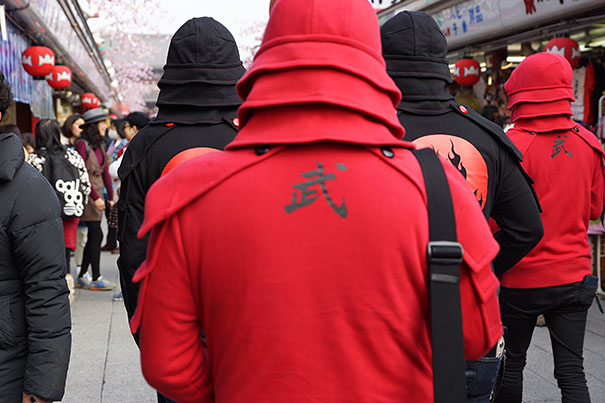 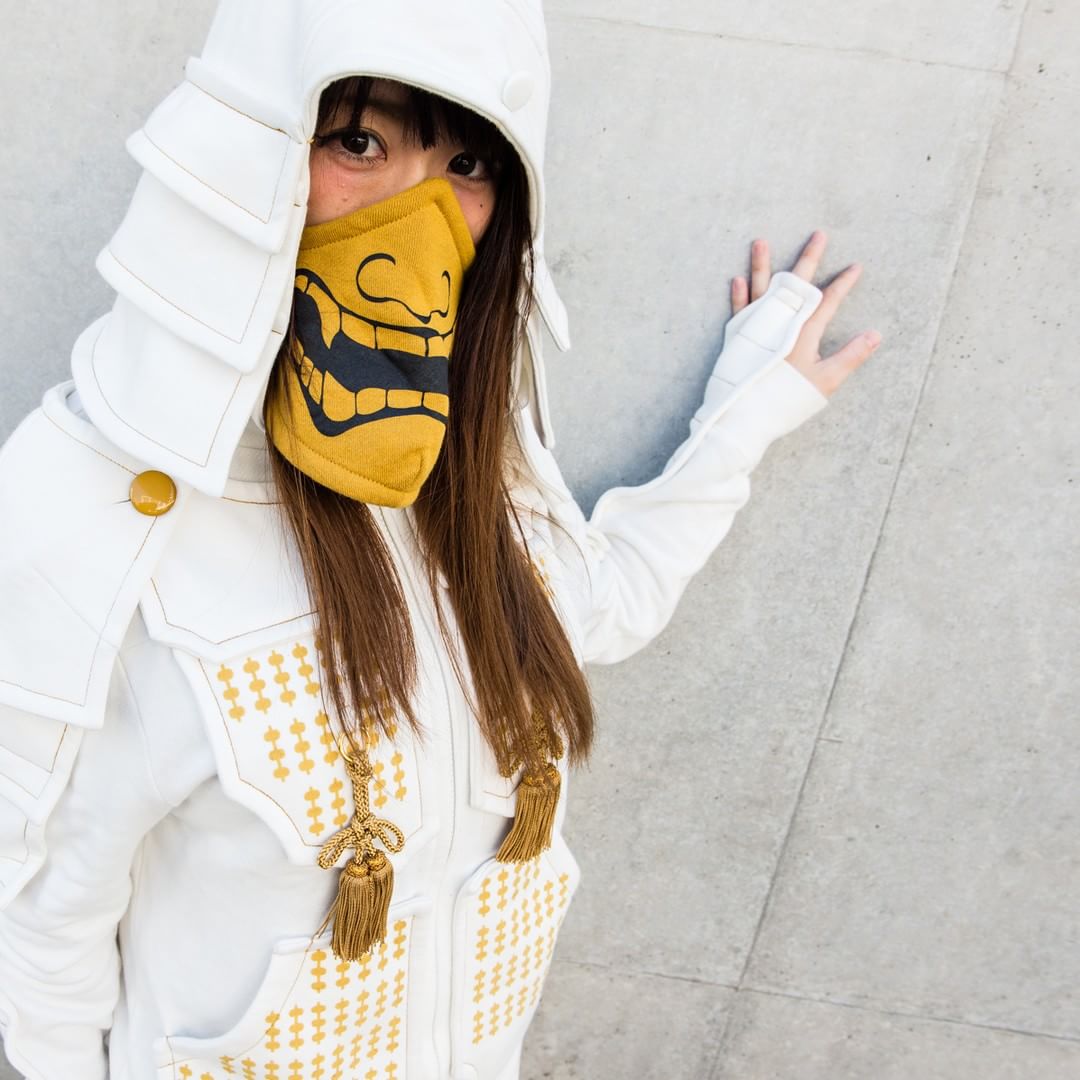 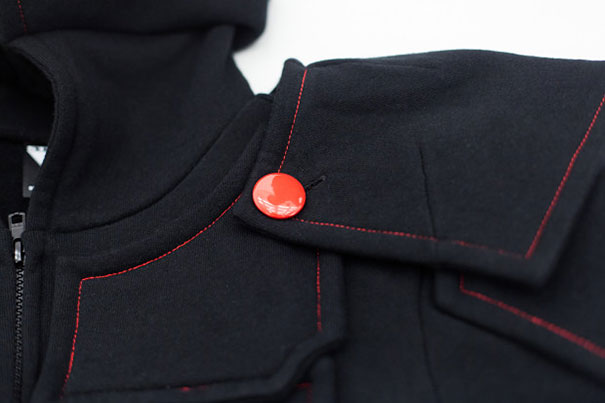 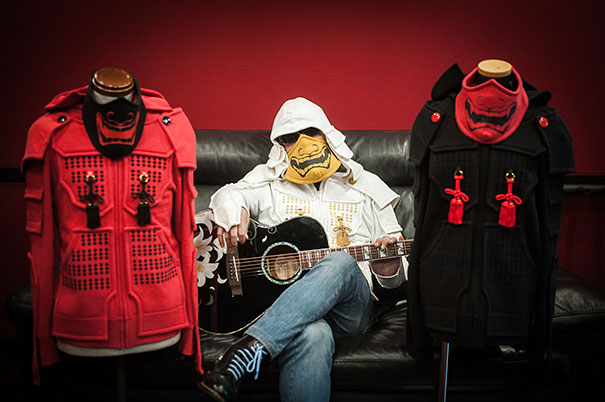 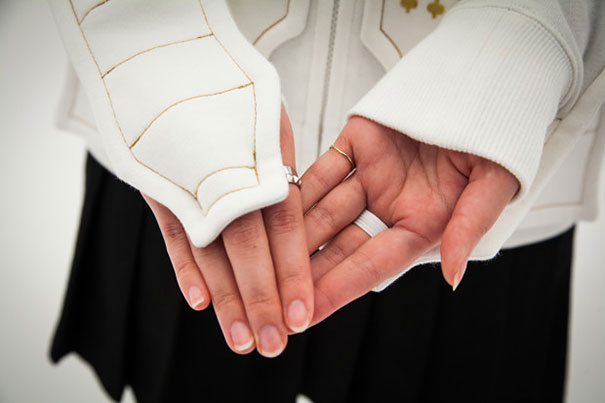 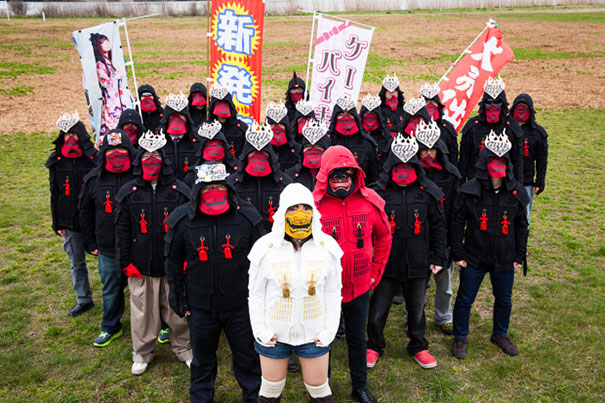