What if you had to be married in order to get a credit card as a woman? Many women’s rights that are taken for granted, such as access to birth control and the ability to openly talk about sex, even as a single woman, have not always been available for all women. If you were a woman born in the 1960’s, this is the world you were born into. Your rights as a woman were drastically different in that time period.

1) Pregnancy could cost you your job. 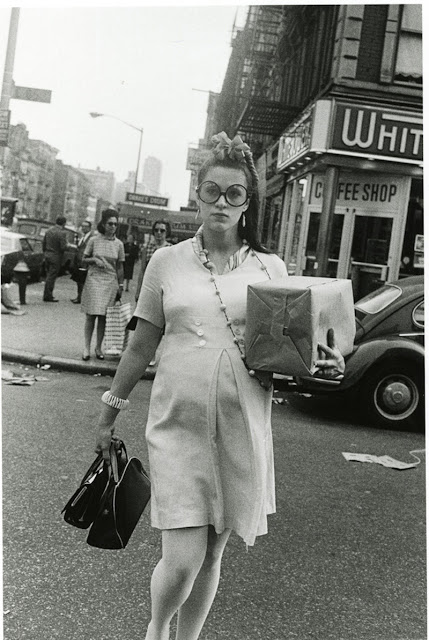 It wasn’t until 1978 that an act was passed to protect women from being able to get fired from their job for being pregnant. In 1978, the Pregnancy Discrimination Act was passed which outlawed this practice.

2) Sexual harassment in the workplace was OK. 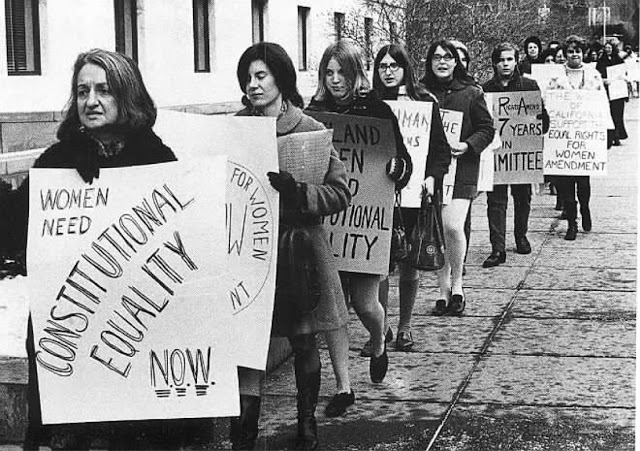 3) Getting an Ivy league education was almost impossible.

Although Cornell University and Pennsylvania University started accepting women in 1870 and 1876, other Ivy league universities did not follow their lead until after World War II. Yale and Princeton did not start accepting women until 1969, with the other universities following their lead. In 1972, Title IX was passed, making it illegal in America to discriminate against any person based on their sex in any federally funded education program(s).

4) There was no such thing as a legal abortion. 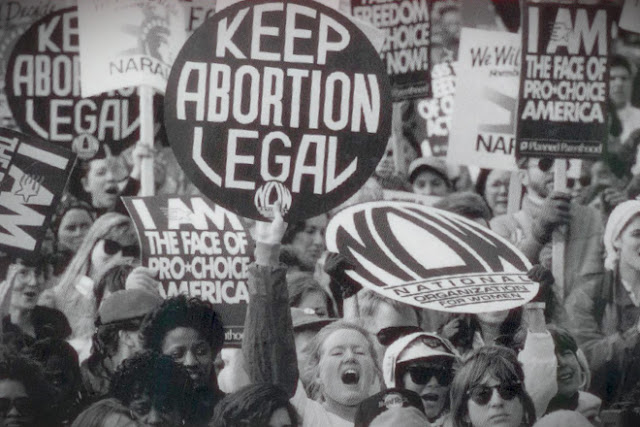 Before the Roe vs. Wade case in 1973, which legalized abortion, women faced restrictions on terminating a pregnancy legally. This often led to many women ending pregnancies using very dangerous methods. Prior to this case, a few physicians and trained medical personnel would perform abortions, risking imprisonment, loss of their medical license and other consequences.

5) Serious discrimination was a common happening in the workplace. 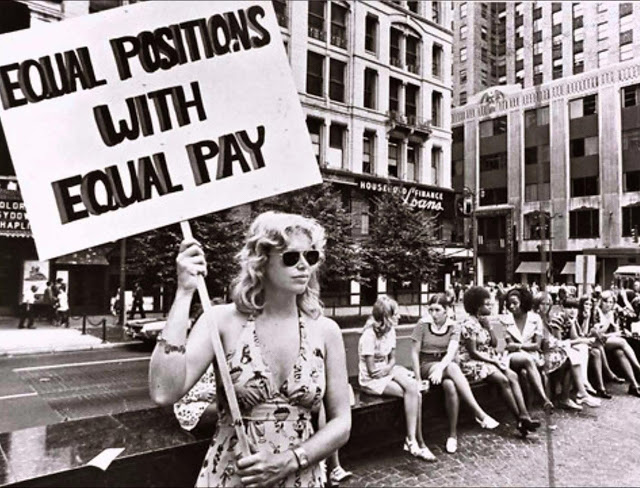 While equal pay for women is still not fully available, it was much worse for a woman in the 1960’s. Women made as little as 59 cents for every man’s dollar in 1963. In 1960, 38 percent of American women were working and often found they were limited to only a few occupation choices as well.

6) Women weren’t allowed to serve on a jury in the courtroom. 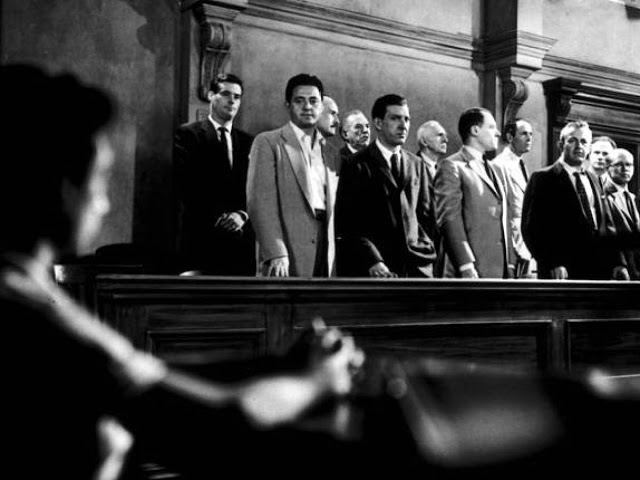 Due to the belief that women were too delicate to hear gory details of a trial and should not be asked to leave the home, women were not allowed to serve on a jury. Women were thought to be the center of the home and that was their primary responsibility. Female jurors were permitted throughout the country in 1973.

7) Oral contraception was not readily available – especially for the single woman. 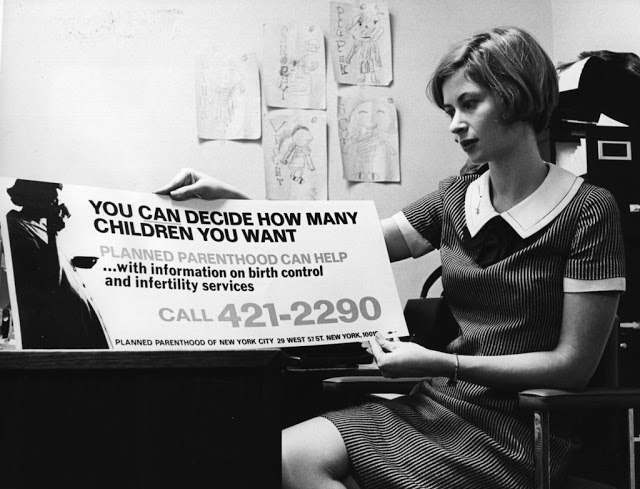 The pill was not approved by the FDA until 1960, but this approval still did not give many women access to take advantage of the pill. Only some pharmacies stocked the prescription and even then, it was only prescribed to married women for the use of family planning. It wasn’t until the supreme court decision, Baird v. Eisenstadt in 1973, that the pill became accessible to all women, regardless of their marital status.

8) It was very difficult to get a credit card. 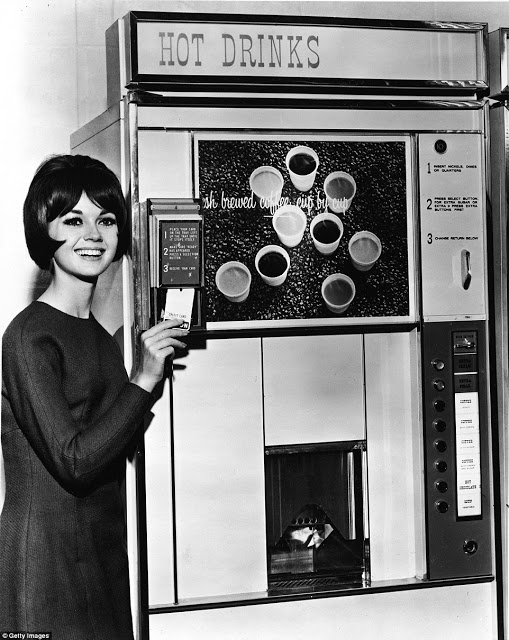 Until the 1970’s many banks would deny women a credit card unless they were married. Often times, women still had to also have their husband co-sign for them on the credit card. Credit cards would often not be issued without a husband’s signature. In 1974, the Equal Credit Opportunity Act was passed, making it illegal to deny a woman a credit card based on her gender.

9) Marital rape was not a crime. 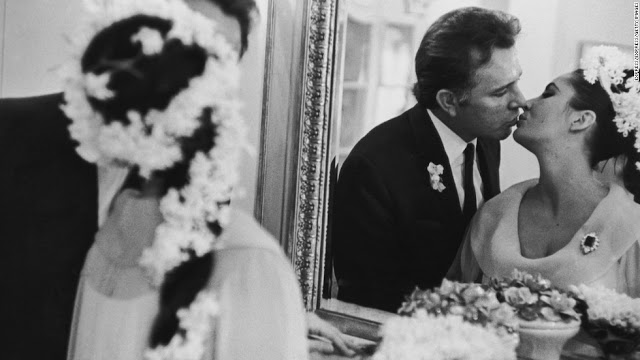 Until 1993, when it became recognized as a crime in all 50 states, a woman could not refuse her husband sex or legally fight back if she felt he had raped her. In fact, most rape definitions explicitly excluded spouses.

At first, the situation that women were frustrated about this topic was not even openly known. Helen Gurley Brown’s “Sex and the Single Girl” introduced the idea that it was OK for women to enjoy sex and openly discuss it, regardless of marital status. “A woman today has been made to feel freakish and alone and guilty if, simply, she wants to be more than her husband’s wife,” said author Betty Friedan in her book “The Feminine Mystique.”